When you start out in affiliate marketing, one thing you should know is that everything is negotiable. Payouts are almost always set to a low level and as you begin to grow your revenue, don’t be afraid to ask your manager or affiliate network contact for an increase in pay. Sometimes it will happen, sometimes not. If you’re open and tell them you’re having a hard time keeping an offer profitable for example, they generally come back with a bump in payment or suggest another offer that might work better for you. Tip: When negotiating try not to make the negotiations about you so you can make more money online.

If you complain and whine, networks are less likely to work with you. Instead saying something like, “Hey, I really want to keep running X offer with you but I’m having a lot of troubles keeping it profitable. Is there anything you can do to help? Thanks.” This keeps the focus back on the network a bit more than just making it entirely about you. Being in a network is essentially a partnership so you want to make sure you work with them and not against them in order to make money online.

How Much Should You Spend On Testing?

Another very common question I am asked over and over again by people starting out in affiliate marketing is how much money they should spend on a test campaign before they determine if it is a failure or not.

For me, I usually spend a few times the commission before analyzing the data. Lets say for example you are running a lead generation offer. I would probably spend 30- 50 dollars on advertisements before really analyzing anything. This is another reason why I recommend starting out with lead generation offers. Often these lead generation offers pay just a few dollars. For those of you on a budget, you only need to risk 10-20 bucks before you have data enough to begin looking at how you’re doing.

If At First You Don’t Succeed

Campaigns don’t always start out profitable right away. Sometimes you have to work at the campaign to get it to work. Set your daily budget to a level you can afford to lose and work hard at optimizing your campaigns until you are seeing a profit.

A personal (recent) example: I had a campaign that was losing around $20-30 dollars per day. I decided to retest a different landing page and I began making around $20 bucks profit per day! I then began to optimize the keywords (this was a search campaign) and double the profit margins! Then I began expanding the campaign and got it to almost $10,000 profit per month. Just think… ~$10,000 profit per month that I would not have had if I had just given up. It’s really all about testing and optimizing your campaigns to make money online the most effectively way possible and become a super affiliate like me. 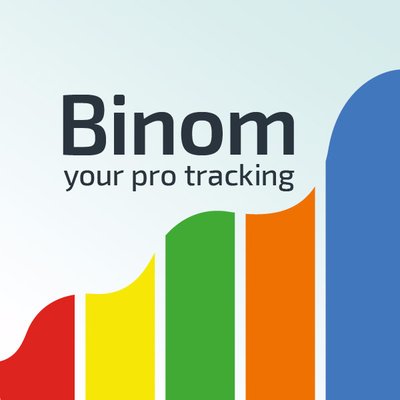 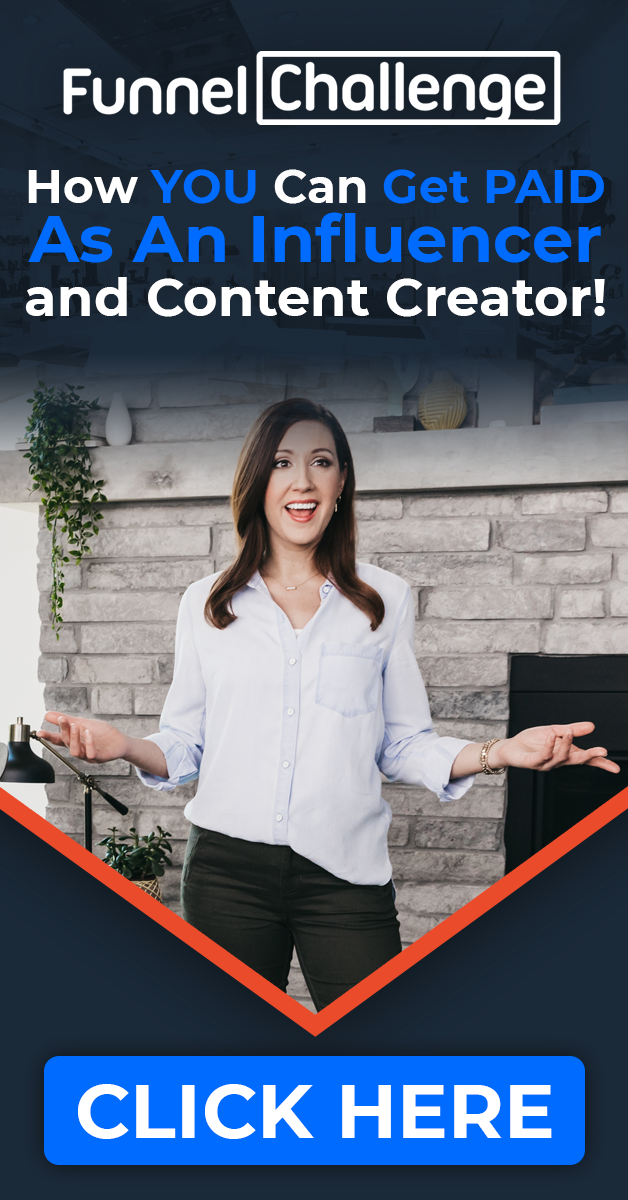